What is the meaning of agricultural finance in Haiti, the pearl of the Antilles?

Located on the Western side of Hispaniola Island, Haiti is one of the poorest countries in the world, sadly known because of the earthquake that has hit its capital, Port-au-Prince in January 2010, causing thousands of victims.
Even though the Country does not enjoy a good reputation internationally because of the political and economic instability as well as the climate disasters, at colonial times Haiti was known as the “pearl of the Antilles” thanks to the prosperity of its land, especially concerning the sugar cane: in fact, more than a half of its global production was coming from Hispaniola island.
So, since the very beginning, agriculture has been an essential resource for development and progress of the Country; however, in the last decades, the importance of this sector in Haitian economy has been decreasing, but this phenomenon did not provoke the progressive increase of tertiary sector, as it often happens in developing countries.

Among the causes which have led to the reduction of economic importance of agricultural sector, climate change and its negative effects on agricultural production can be found. As a consequence, the lives of those living of this activity are affected, too. Farming has become more and more risky since climate and atmospheric events are increasingly unpredictable, and heavy and short rains are substituted by long drought periods, compromising harvests.
In such a context characterized by economic and environmental vulnerability, farming is a big challenge and its financing a big hazard. Therefore, financial institutions need to face traditional credit risks, but climate and environmental risks as well.

Starting from these assumptions, from 2016 to 2019 Microfinanza was holder of a project composed of two components, research and action, whose final aims are an analysis and an evaluation of climate and environmental risks to complement the credit evaluation that financial institutions conduct when disbursing a loan. Because of difficulties related to Haitian population in accessing traditional banking, Microfinanza has decided to collaborate with some credit and loan cooperatives (caisses populaires) which, other to an important economic and financial role, they do play an important social role in rural communities.
Thanks to this project, Microfinanza has developed a tool that, basing on a questionnaire composed of questions linked to agricultural production, farmer’s habits and physiognomy of the crop, can give a judgement (high, medium, low) on four indicators: perceptions and effects of climate change according to the farmer, crop vulnerability, soil vulnerability and environmental risk, this latter being linked especially to farmers’ behavior on the management of crops.
The result of this analysis is later on integrated to the economic and financial analysis that financial institutions do, and it’s the starting point for developing green financial products. In fact, beside climate and environmental analysis, Microfinanza has designed and implemented some financial products in cooperation with the concerned cooperatives which can reduce climate change effects, such as drip irrigation, compost or storage of food to avoid its deterioration. Since it is not possible to eliminate risks connected to climate instability, Microfinanza has decided to mitigate it through the adoption of good agricultural practices and behaviors.

To date, tools developed by Microfinanza, the questionnaire and the tool for climate and environmental evaluation, are at disposal of credit and loan cooperatives which can use them in order to get a global overview of credit situation of farmers. 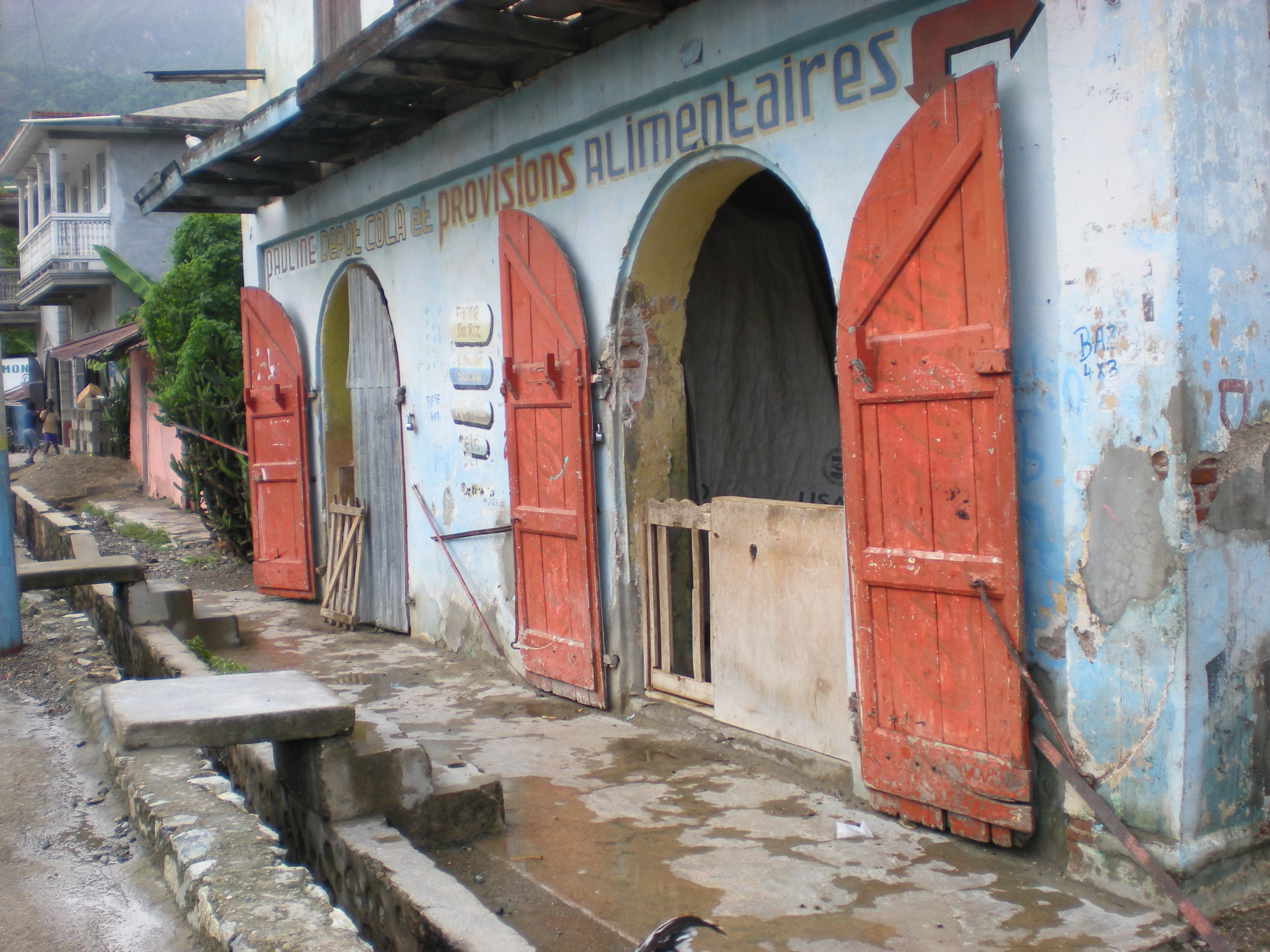